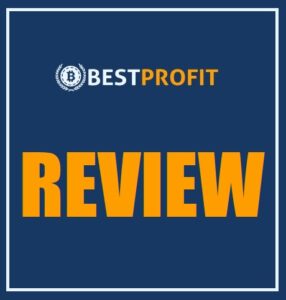 Welcome to my BestProfitt Review! This is the latest opportunity to hit my desk and I decided to take a closer look. Chances are someone approached you about their returns on investment which is up to 3% per day and now you landed here to make sure it’s legit. The good news is I am […] 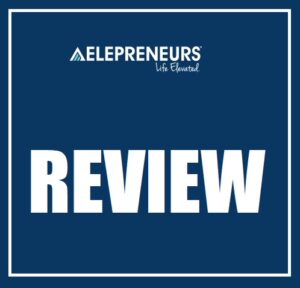 Welcome to my Elepreneurs Review! This company has been in the marketplace for a few years and has made many changes so I decided to take a look now. Chances are someone approached you about their products or compensation plan and you landed here to make sure it’s legit. The good news is I am […] 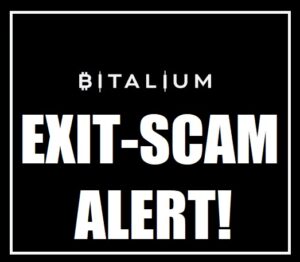 Looks like not that long ago Bitalium got rid of bitcoin withdrawals. According to their announcement sent out to the affiliate investors this past week, ROI withdrawals can only be made in useless Bitalium tokens. I did a review of Bitalium May 27th, 2020. At the time it was promoting up to $30,000 in bitcoin […] 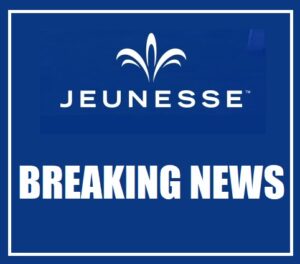 Recently Jeunesse has been honored with 14 awards in the 2020 American Business Awards competition, including seven Gold, four Silver, and two Bronze Stevies. With an award point score of 32, Jeunesse also earned the coveted Grand Stevie and ranked second among the top 10 award-point winners in the competition. Jeunesse received two Company of […] 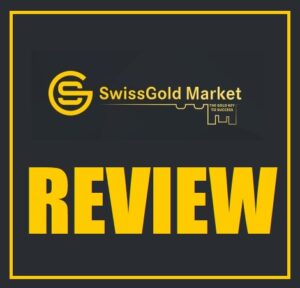 Welcome to my SwissGold Market Review! This company has been flying under the radar for a while but it hit my radar. There is a chance that someone probably approached you about their income opportunity and you landed here to make sure it’s legit. The good news is I am going to walk you through […] 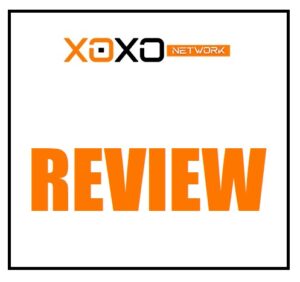 Welcome to my XOXO Network Review! This is another network marketing cryptocurrency MLM to pop up and I decided to take a look to see what it was all about. Chances are someone approached you about the business opportunity and you landed here to make sure it’s something you want to do and more importantly… […]