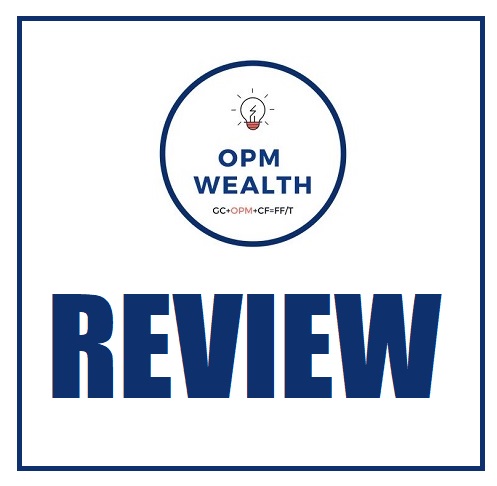 Welcome to my OPM Wealth review!

This is one of the latest business opportunities to hit the marketplace and I decided to take a look to see what it’s all about.

Chances are someone approached you about this company and showed you how easy it’s to make money with it right?

The good news is I am going to walk you through EXACTLY how this program works so you can make an informed decision.

What Is OPM Wealth?

OPM Wealth is pretty much a brand new program aimed at making money by investing in pooled money.

If you take a look at the name “OPM Wealth”, it just means “Other Peoples Money Wealth”.

You get what I am saying right?

They use that as a name because OPM Wealth helps you use money collected from a group of subscribers to fund your investments allowing you to create an independent online business.

Just so you know he isn’t involved with this company.

Mr. Kyoski states that you can make money in two ways:

OPM Wealth borrows from the latter.

In this program you will learn the basics of trading in cryptocurrency as they insist on paying using cryptocurrencies.

If you actually go on the website, there is no information on who runs or owns the company.

After checking out the program myself and going through some of the steps I believe Stefan Dessalines is the founder of the company.

He could be partnered with other people, but he doesn’t directly say this.

Before his online marketing career, he was involved in the film industry.

He started as a child actor who later became a film producer.

After that he decided to get into the mortgage industry where he worked for banks.

He decided to quit that and co-founded their own mortgage company with a friend.

This business was booming garnering over 80 million, but it all took a terrible downturn during the 2008 Financial Crisis.[1]

From there he transitioned to digital marketing.

When it comes to RETAIL products or services, OPM Wealth doesn’t offer any.

For example, if I was an affiliate I can’t just sell to a customer because the point of the program is for everyone to get involved and start promoting it.

You get started with a free account and use it to access 17 instructional videos in the member’s area.

The first 3 videos you can watch for free, then you have to call a consultant to access the next 14 videos. 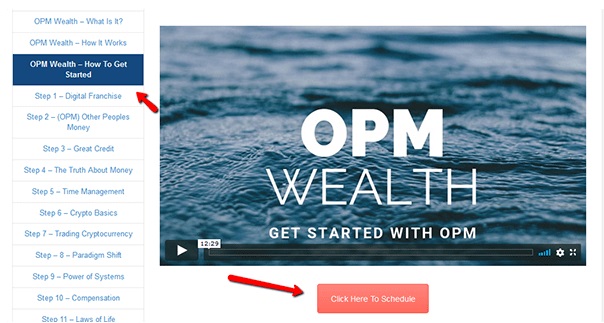 These videos will teach you how to use OPM Wealth.

One of the lessons actually teach you on increasing your credit score because you need good credit score to qualify for funding you need to, for instance, start an online business.

Check out my other MLM reviews like Green Compass and Cili By Design.

This is a program within a program…

So OPM Wealth is the front end of the program where the Plutus plan is the backend resource center that gets into marketing campaigns and all other aspects of the program.

It’s pretty much the main driver of everything.

How The Plutus Plan Works

In a nutshell, the Plutus Plan is an affiliate marketing program that pays you using cryptocurrency.

To be part of this program, you will have to choose a package which is named after Greek gods:

The packages can get pricey and this is why the company requires you to have a good credit score.

They want to leverages credit for you to get started.

How To Make Money With OPM Wealth

The way you make money is to purchase a Plutus plan and promoting the affiliate offer to others.

Now if you decide to become a free member, you have to make five successful sales in order for you to qualify for commissions.

Where if you own the highest tier package, you can earn from the get go.

After that you can request a payout which is paid through one of the following cryptocurrencies, Etherium, Litecoin and Bitcoin.

Once you have chosen ONE of those cryptocurrencies, you will only get paid in that from then on.

This company pays commissions through a unilevel compensation plan.

A unilevel compensation plan puts the affiliate at the top of a unilevel team structure, with every personally sponsored affiliate placed directly under them (level 1): 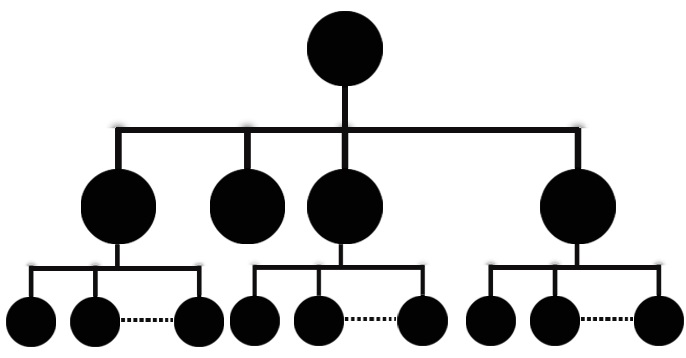 If any level 1 affiliates sponsor a new affiliate, they are put on level 2 of the original affiliate’s unilevel team.

If any level 2 affiliates sponsor a new affiliates, they are put on level 3 and so on and so forth…

Below is the entire breakdown on everything:

For the an example to make things easier, I listed it by the NAME of the package, the cost to join and then commission rates.

You can become an affiliate for free and by making five sales you can qualify for commissions for their big tier packages.

I am not sure if you have to make five sales on each package or in total.

Now in order to get paid on the package from the get go, you must invest in one of the packages below:

Real difference between the packages is your income potential.

Now unlike all the other unbiased OPM Wealth reviews out there I am going to keep it real with you….

Pay close attention to the verdict…

So does the OPM Wealth scam exist?

Plus I am going to back up everything with proper sources so I am not just making this up.

For any business opportunity/MLM company to be legit, they must offer products to retail customers.

OPM Wealth doesn’t offer anything at the retail level.

Here are some warning signs of a pyramid scheme:

Now not everything applies to OPM Wealth, but let’s look at a few of them.

Massive income claims, recruiting affiliates instead of selling to customers is the two I see here.

Plus not having anything for retail doesn’t make this a legit business model in the FTC’s eyes.

This company is based out of the USA, so the FTC could investigate this…

Not only thing that burrowing anywhere between $2000 to $27,500 that you don’t have is never a good idea when the business model isn’t legit.

You see where I am getting at?

Sure you can make money here it’s definitely possible.

However, it’s more about do you really want to be part of something that is built on sand?

The company is only as strong as it’s foundation…

Anyway because of that I personally can’t recommend this company…

You can check out the guidelines of what the FTC considers legit here.

I hope you enjoyed my OPM Wealth Review and if you have any questions feel free to ask in the comments below!

Now if you want to LEARN the right skill sets on to build your OWN business where you don’t have to rely on any particular company, click the banner below and gets started:

You will get ONE on ONE mentoring and a customized plan for YOU because everyone’s journey is different. 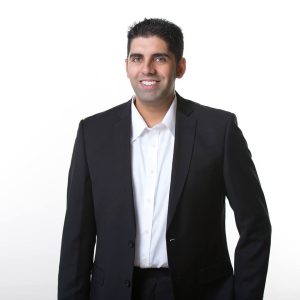 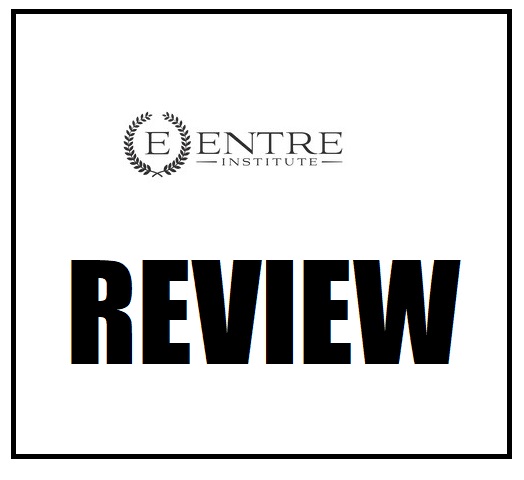 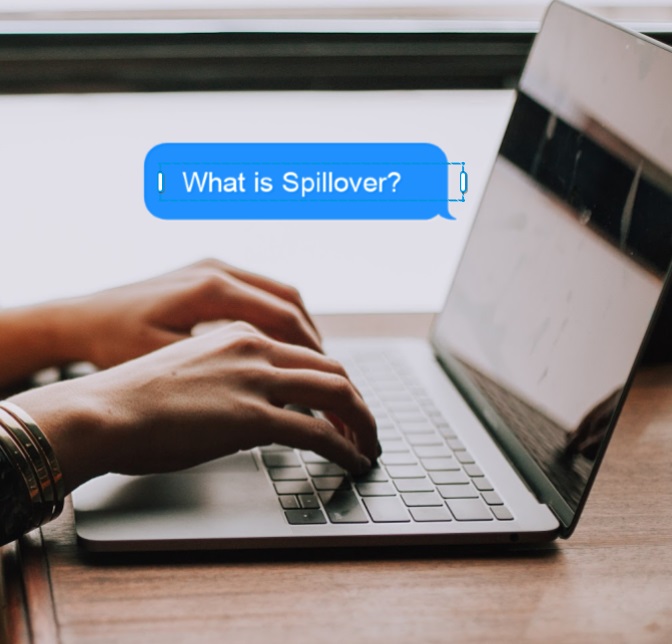 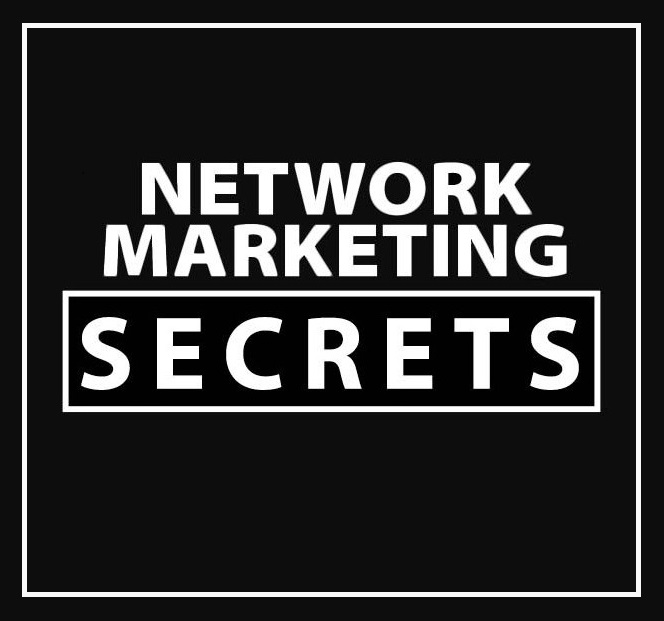 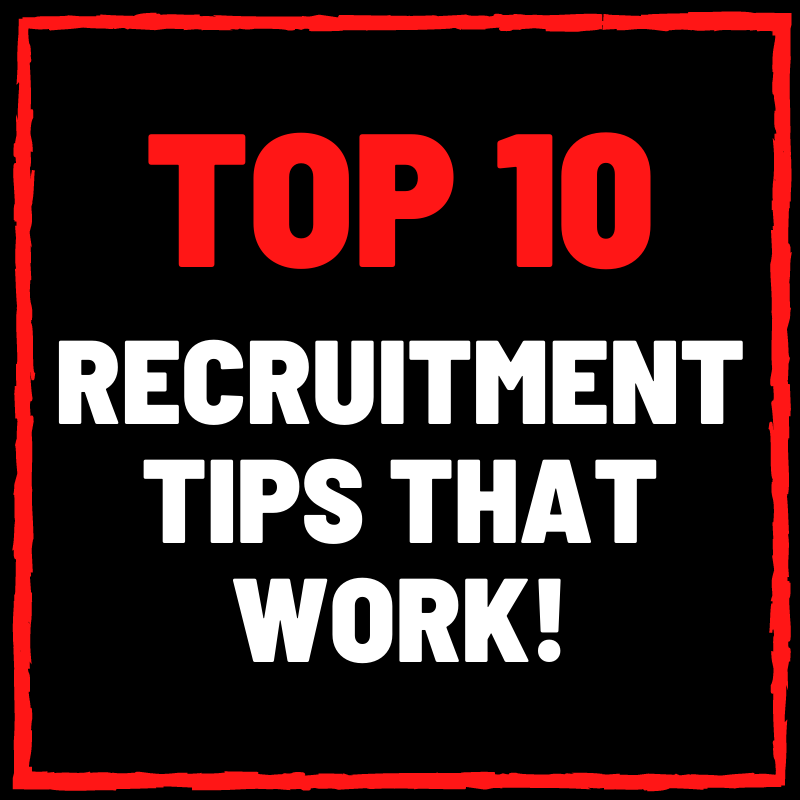 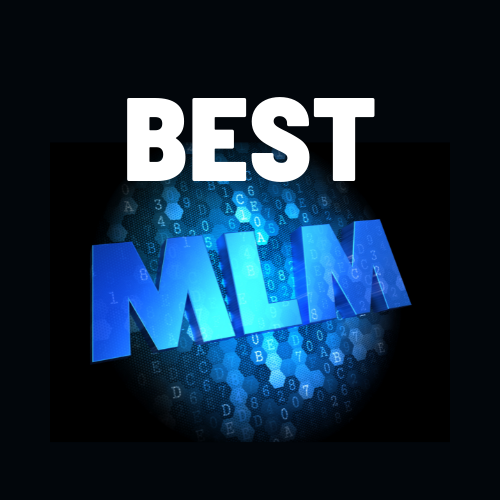 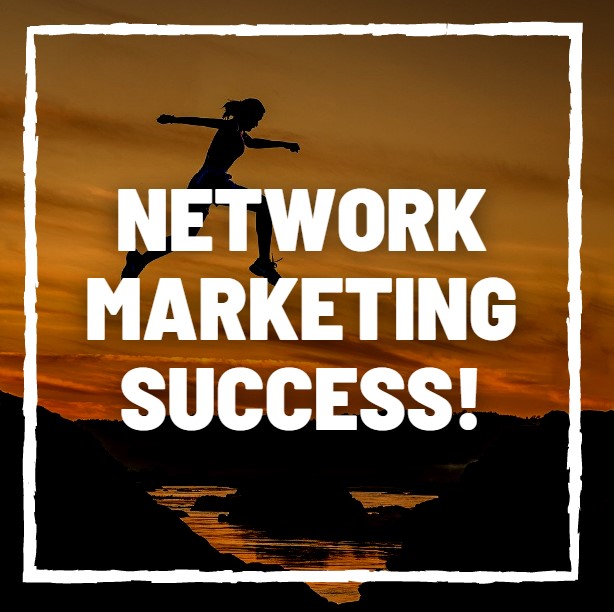 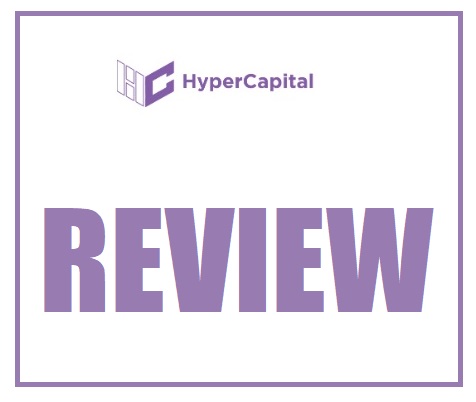 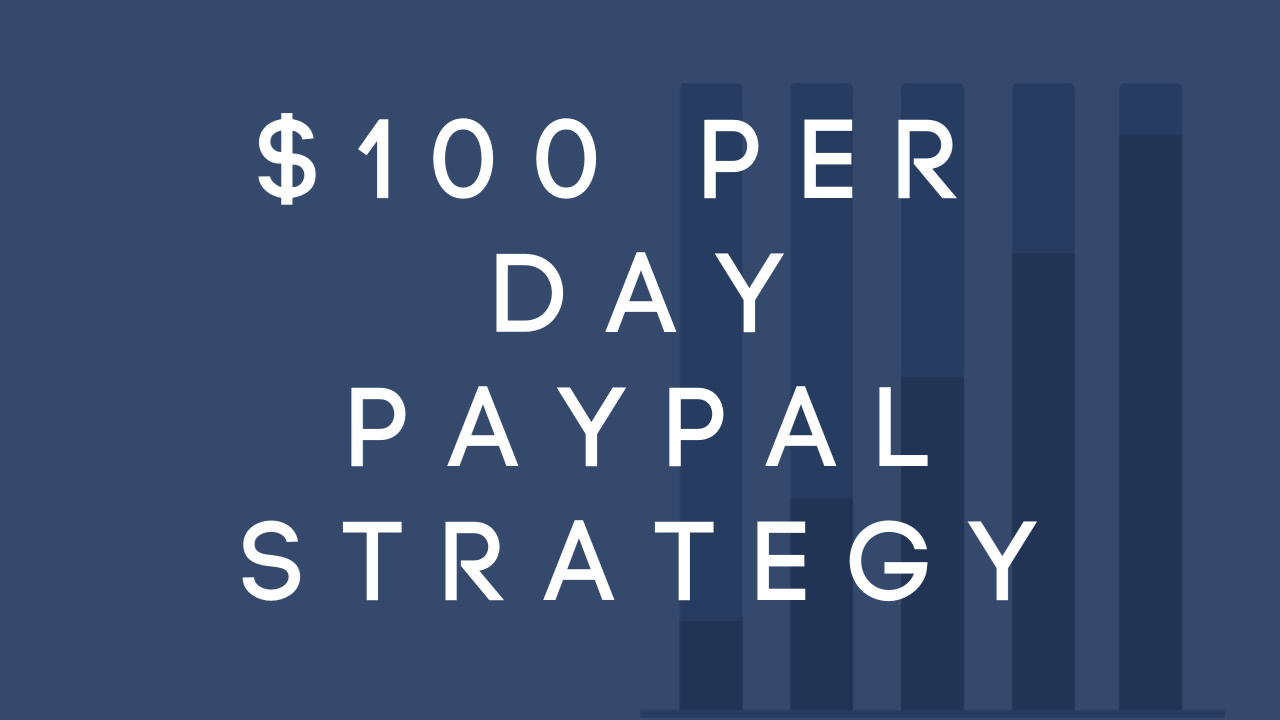 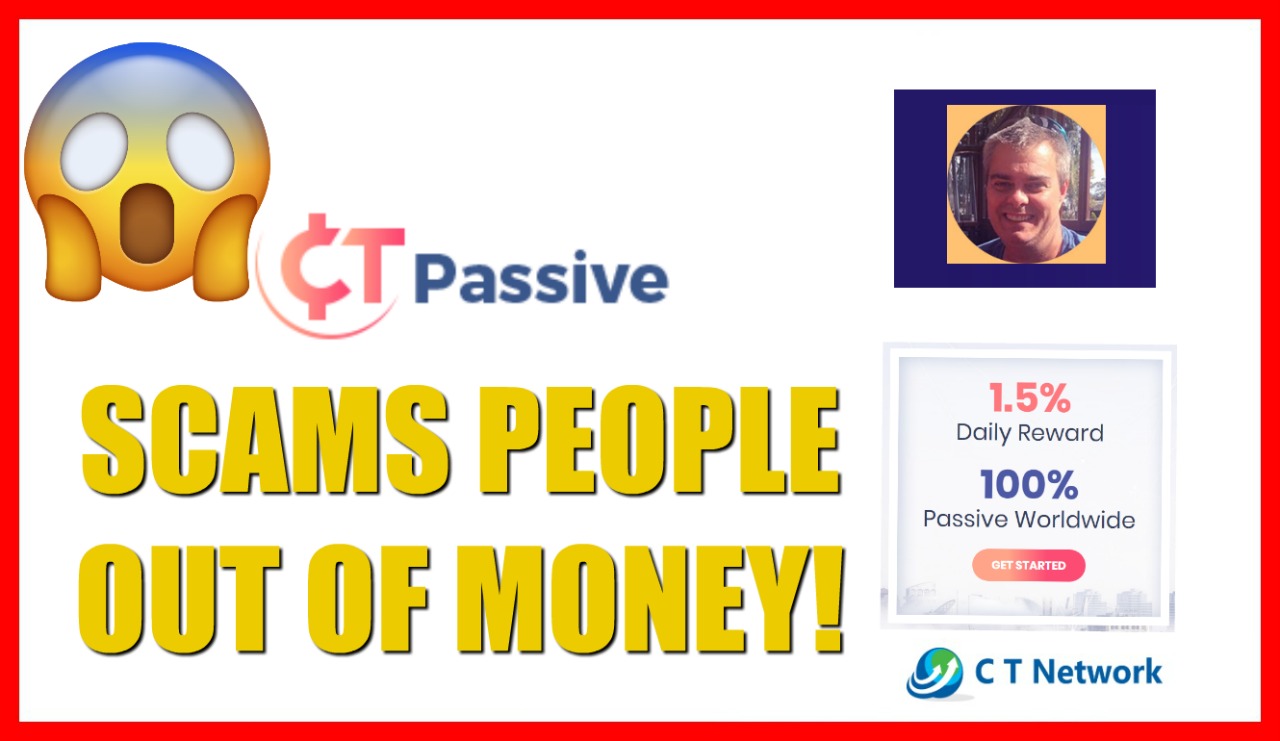 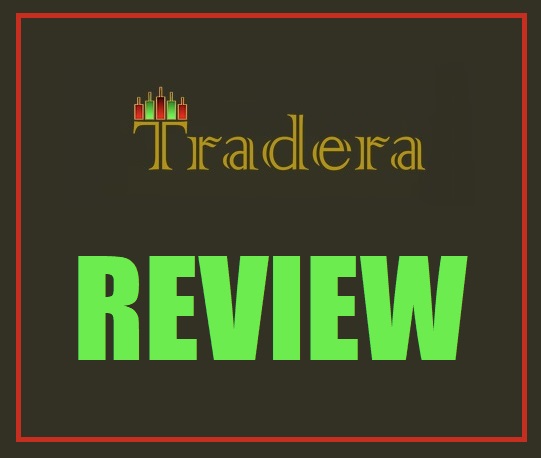 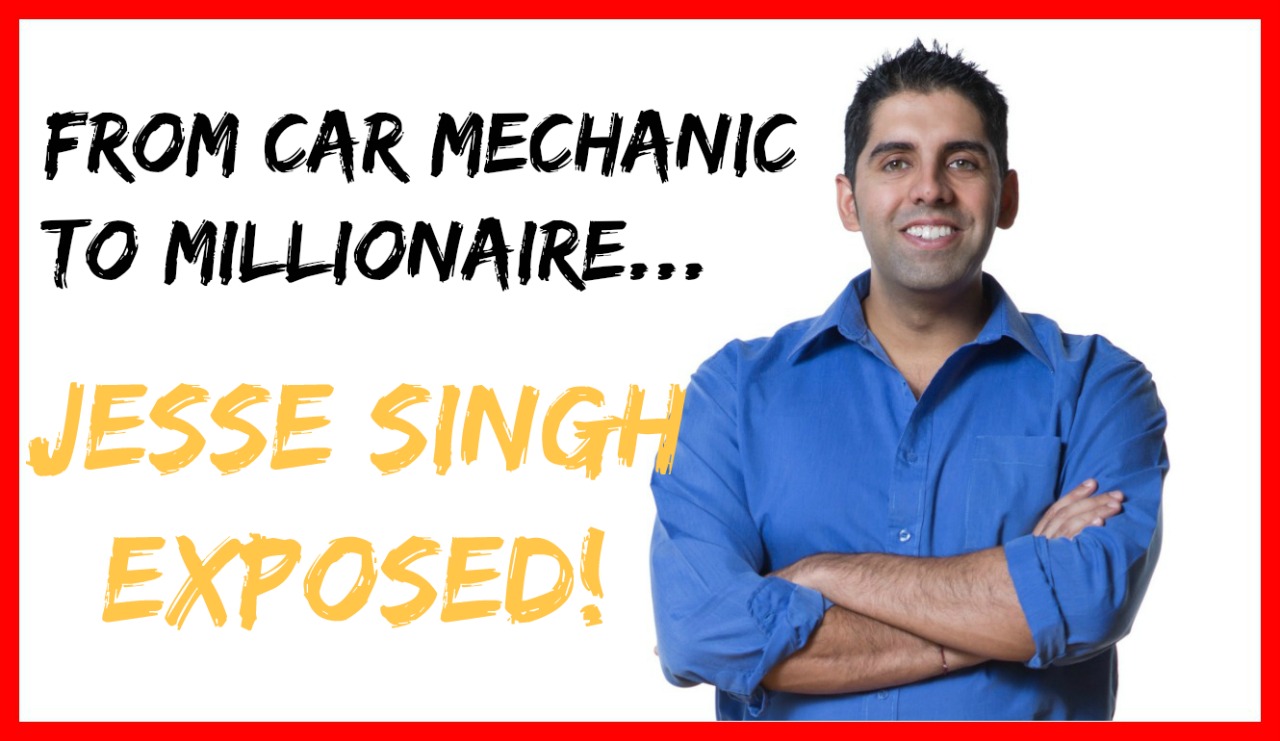 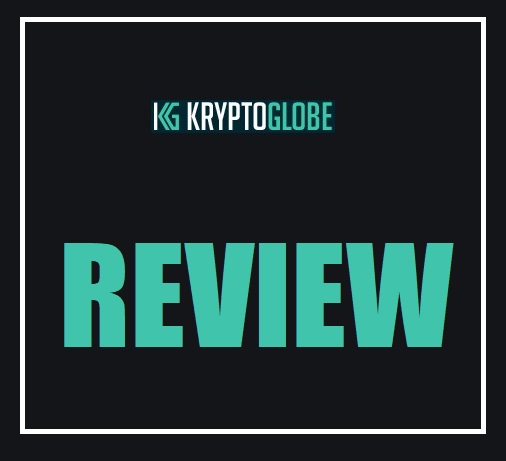 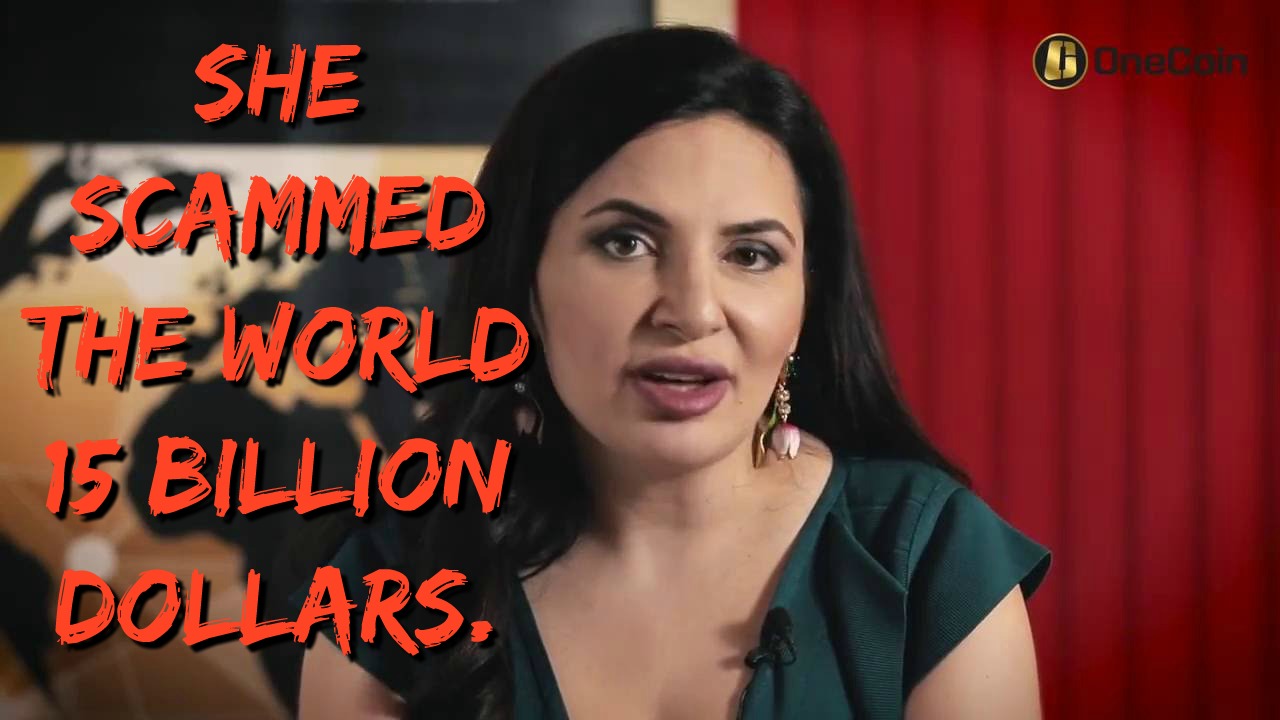 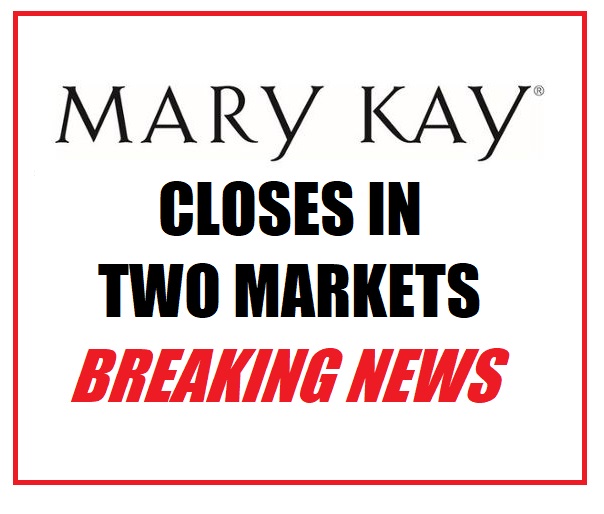 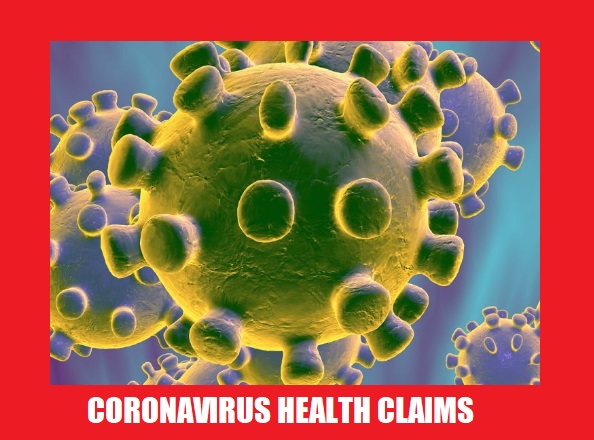 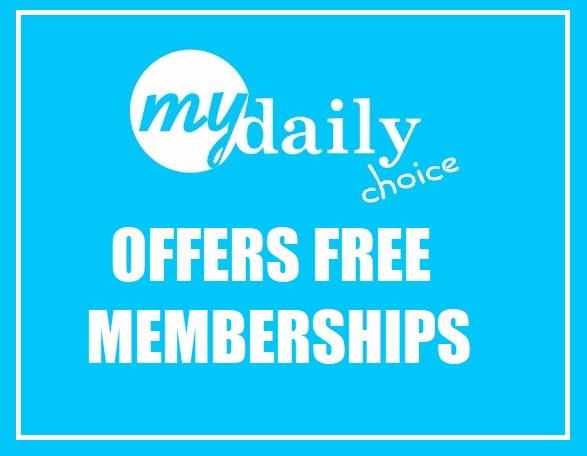